VS presents Soundtracks and other Expletives #3 – Great Balls of Ring 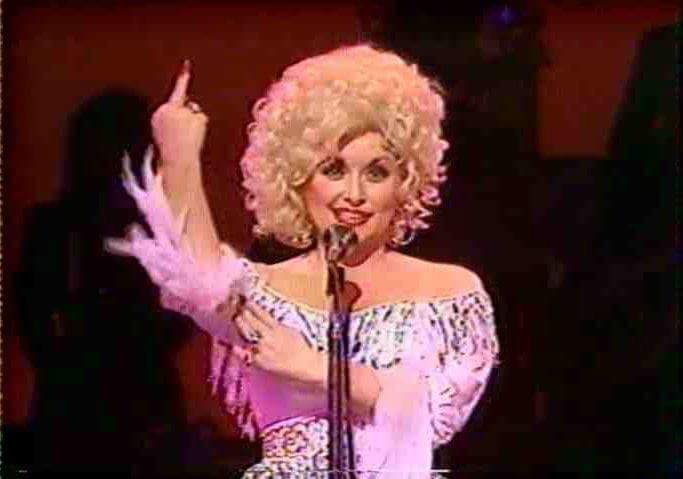 Ringfinger, I mean really, do you have subject our ears to such a demonstration of eclecticism and diversity (not the band)? Well guess what, hell yeah I do. In the downtime between sessions of VS, we bring you another Soundtracks and Other Expletives, coming right at ya through the stereophonic glory that is WhatYouWant radio (or is that Monophonic, or perhaps Quadrophonic?).

First up we have a set of freaked out French Moog tracks, the first from the wonderfully experimental Pierre Henry, with a track that has been remixed too many times not to ignore all that remixing nightmare and focus on the original groove off the original vinyl. Next up, we have the weird exotic sounds of Maledictus Sound, helmed by the equally strange Jean-Pierre Massiera, described in far more poetic tones by the sleeve notes than I can offer ‘”The Maledictus Sound are to instrumental rock what Frankenstein was to science, a laboratory monster, a strange creature assembled from a mishmash of diverse musical sounds. Psychedelic pop, romantic ballads, musical tongue-and-cheek, horror movie screamadelia and mega twisted ’60s vibe, eclectic, epileptic. The doctor, here, is Jean-Pierre Massiera, the musical mastermind who gave birth to that monster.” Next up, we have the MOOG glory that is Perrey/Kingsley and their MOOG drenched cover of ‘Winchester Cathedral’ originally by the New Vaudeville Band in 1966 (and won a damned Grammy with). Finally, French soul/jazz funkster Jena-Pierre Mirouze and the B-side of his 1971 single ‘Le Marriage Collectif’. It just might be collectible.

What can be said about the next three ‘pieces’? Well, one is a kids record that has a colouring activity on the back called ‘Young Love’. It is decidly creepy. Next up is American evangelist Jimmy Swaggart warning about the evils of rock and roll, although apparently revealing his cousin is Jerry Lee Lewis. I just checked Wikipedia, and blow me down, it is 100% true. Freaky, and very lucky that gay marriage wasn’t legal in the 1960’s, JLL might have married him. Google that one and look for Myra. Creepy again. Lastly we have ELO doing a cover of ‘Great Balls of Fire’ made famous by JLL. Circles my friends, with circles.

Two examples of the beautiful dark poetry of country music. Sure, you get Nash trash and you get hard loving songs, but you also get songs about pain and God. Porter Wagoner was a genius in a nudie suit (and the ex of Dolly Parton). This track comes from his 1966 record and is an insight into the pain of the drunk. The Louvin Brothers from Alabama were god-fearing Baptists, except Ira has a penchant for drinking, fights and women. These guys are the real deal.

Three gritty library tracks now. The first is the soundtrack to the crime series ‘The Sweeney’ of which you only around 1.20 on the show. But the guitar solo in the middle eight is a face melter. Who did it? Unknown? But they shredded it. Next up two spy related library tracks, one by Keith pap worth that turned up on a Soul Jazz compile but started out on a stupidly rare Music de Wolfe library record from 1975. Finally, Grand Prix by Johnny Pearson was made famous by would you believe by being the soundtrack to the official film of Super Bowl II? In reality, also stupidly expensive, the KPM record from 1967 by the European Sound Stage Orchestra, The ‎called Impact And Action. Years ago, I had been given hundreds of KPM library records that I picked up a couple and gave the rest away. I picked some rare stuff but I must have handed over the best to my friend DJ Monobrow. Enjoy! 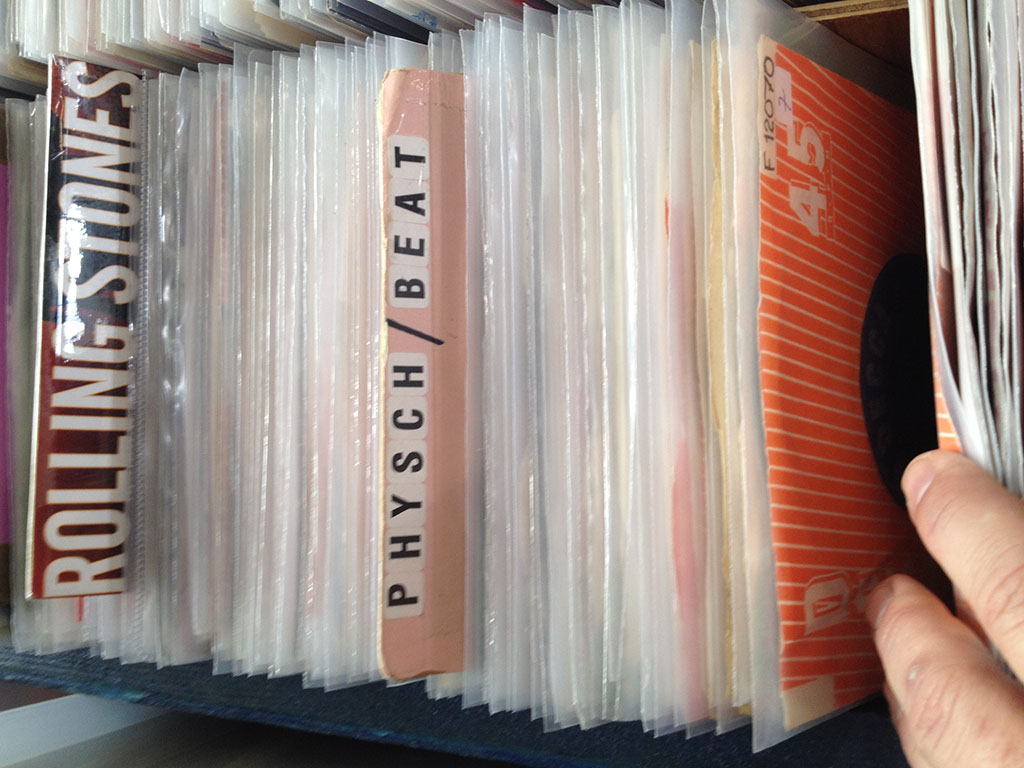 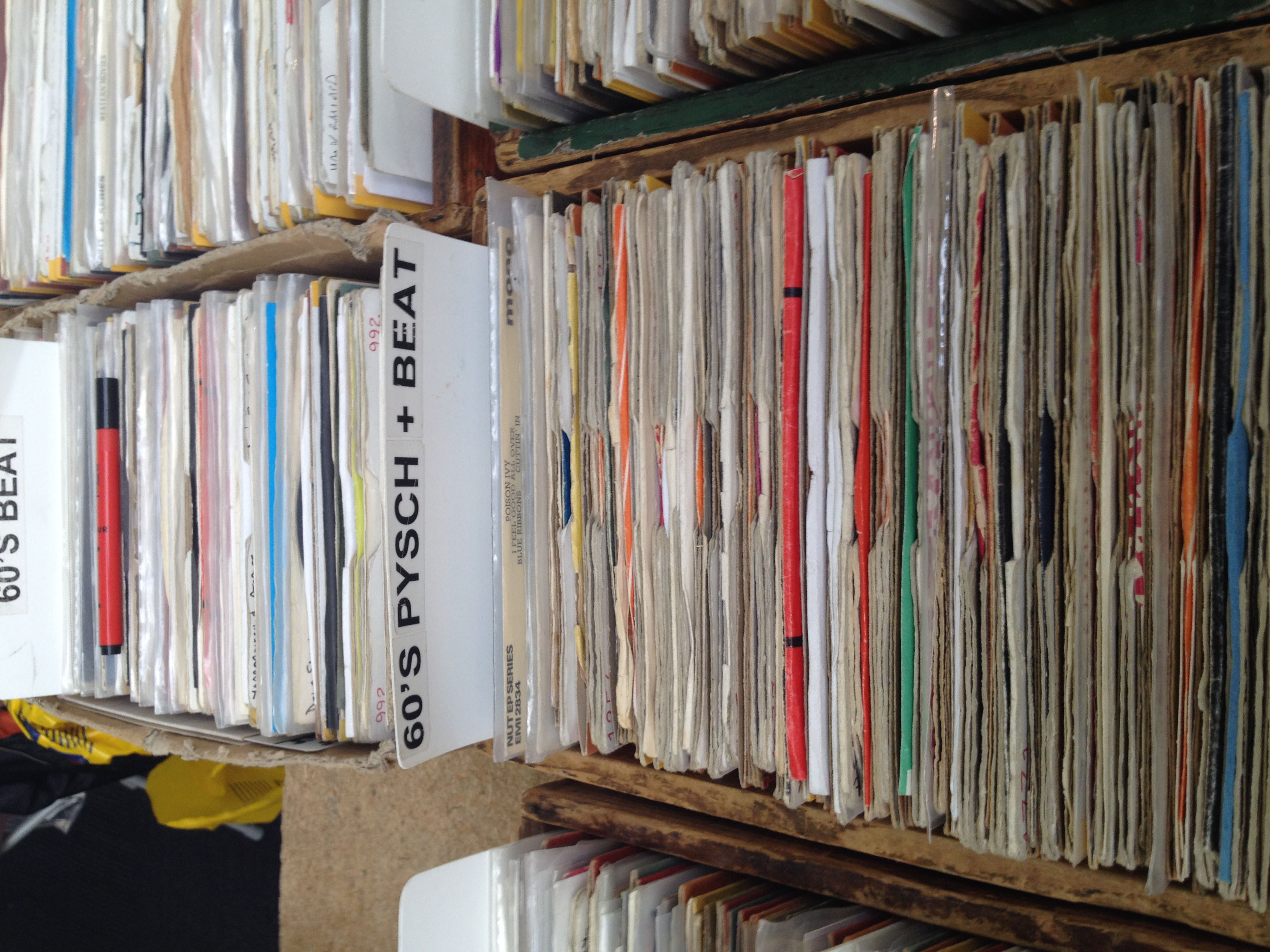 These next three songs are fine examples of American indie from the 1990s. We start with a song called Star Girl by Starpower. I heard this song on the radio show of our dear, badly missed friend Giselle called ‘The Girrrly Show’. She also used to play Bikini Kill and this riot grrrl screamer constantly. Finally, the amazing Liz Phair and the first track of her debut Exile in Guyville, another Girrrly Show fave. All three of these are for Giselle.

Bookending here early and disco Sylvie Vartan. She is one of the queens of ye-ye, the daughter of legendary producer Eddie Vartan and ex wife of Johnny Hallyday. The track comes from 1963 and was originally recorded in English (as ‘My Whole World is Falling Down’) by Brenda Lee. Next up, SV goes disco in 1979, produced by Denny Diante, who did so many disco and discoxploitation in the 1970s with discos currently numbering over 150 production credits. I have paired this with brilliant Elton John track from 1975’s Rock of the Westies album called Hard Luck Story. I had forgotten how funky this record was with great guitar from Davey Johnstone and Caleb Quaye.

We round out with two tracks from modern chanson française, Miossec has made a swath of great album but this track from his 1964 record released in 2004 translates as “I’m already late’. Finally the wonderful, the sublime and the generally whacky Julie Delpy on her LP with a song that featured in the second ‘Before…’ film directed by Richard Linklater, and name checks the character played by Ethan Hawke, marvellous the way that story just keeps being told. I love the notion of linear film making and this series delivers in spades.

Next month, VS returns with more zany, fun-filled shenanigans! (well, at least that what we call it, other people might use slightly more evocative expulsions)